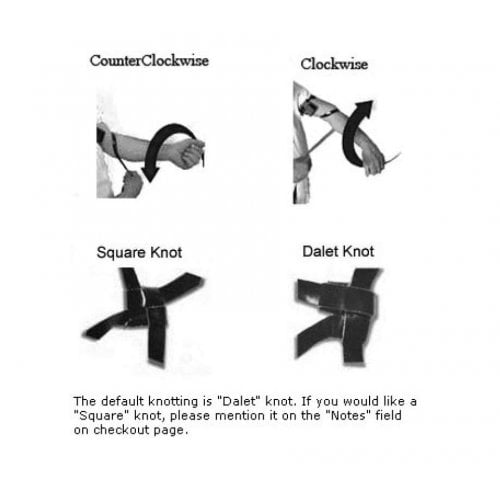 This fabulous Bar Mitzvah Set is literally a Bar Mitzvah boy's rite of passage in a package!

An Ashkenazi Jew is one whose roots trace back to Central and Eastern Europe whereas a Sephardic Jew is one of Middle Eastern or Persian backgroundm with or without a historical or ethnographic connection to the Iberian Peninsula.